Come and explore our College and its facilities from the comfort of your own home. You can discover everything online that Women’s College has to offer.

Click on the image to view the 3D tours of each main living area of the College. The College consists of five wings including –

Old and New Wing are almost identical and so have been combined for the purpose of the 3D Tours. Centenary Wing is the most recent addition to the College and was officially opened in 2015.  Please note that a 3D video is not available for Third Wing. 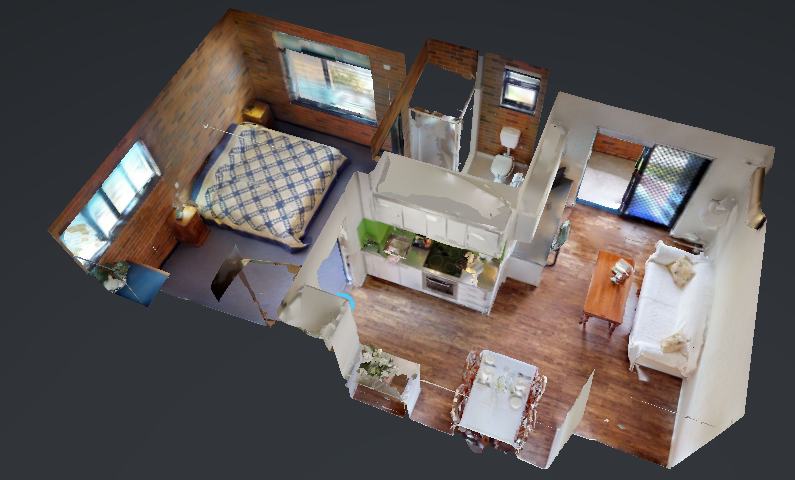 A one bedroom apartment for nightly, weekly or longer rentals. 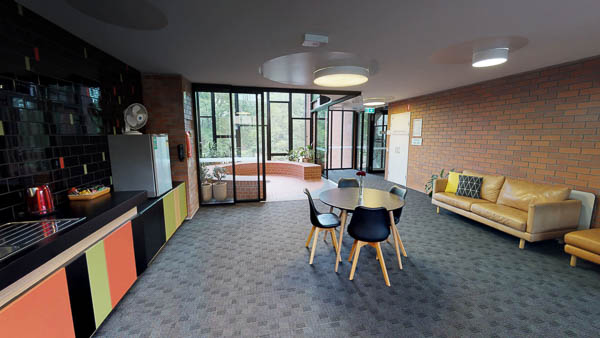 The Centenary Wing was officially opened in 2015 and is a modern stylish space for residents. 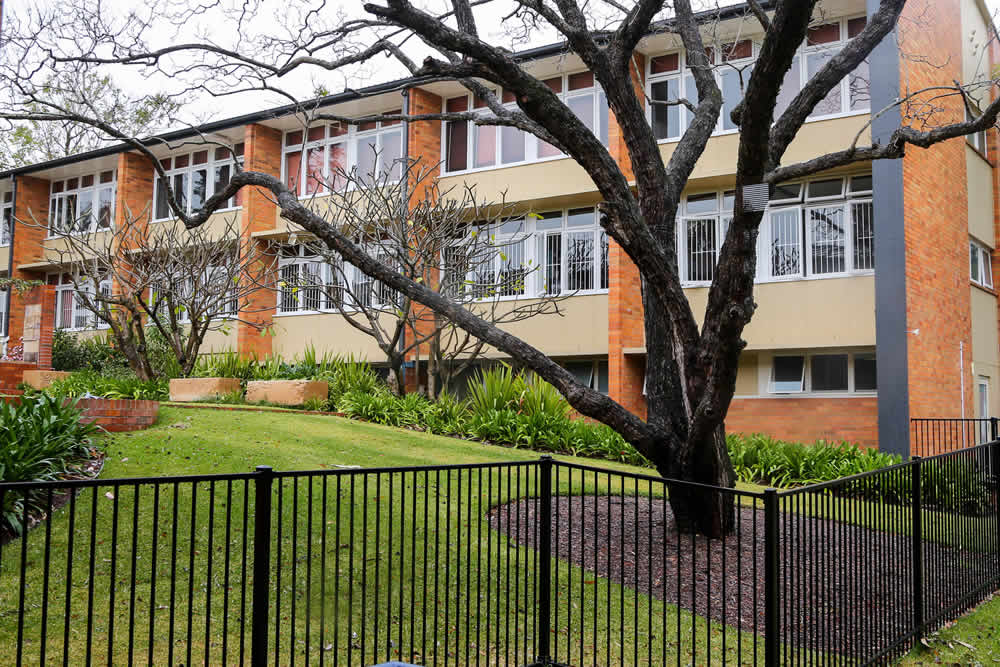 Each Wing has two upper level and two ground level sub-wings consisting of individual study bedrooms with shared bathroom facilities. Each wing has a number of common rooms and seating areas. 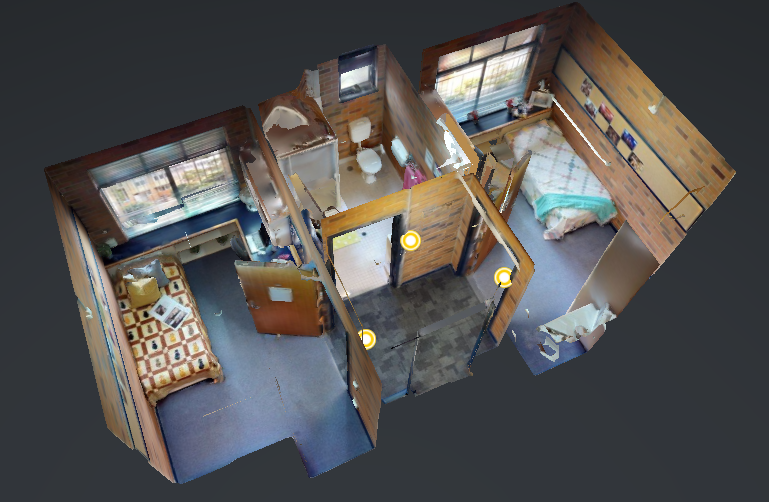 Two study bedrooms and one bathroom located between each room.

Click on the image to view the 3D tours of the key common areas. 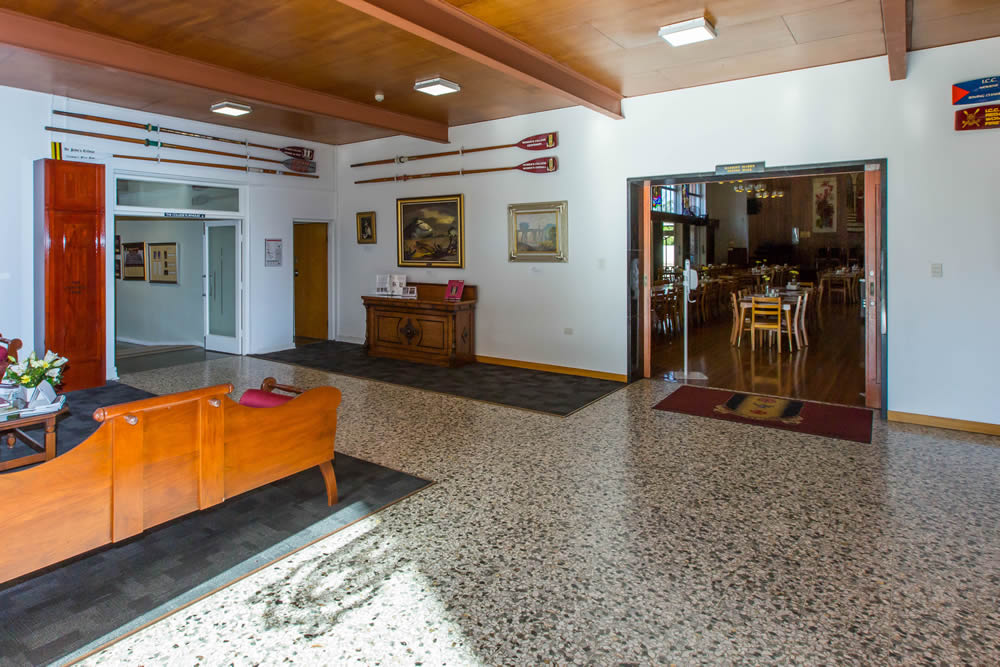 The main entrance to the College for residents and guests. 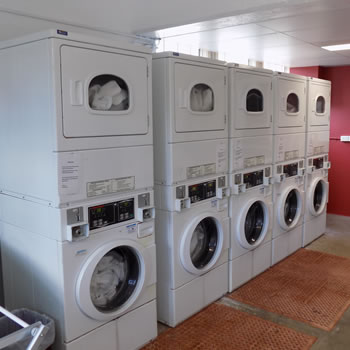 The main laundry is situated in Old Wing however each wing has a smaller laundry and drying spaces. 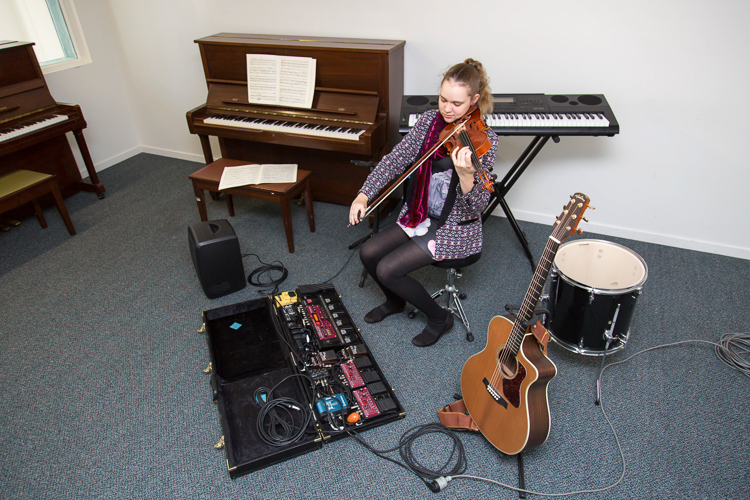 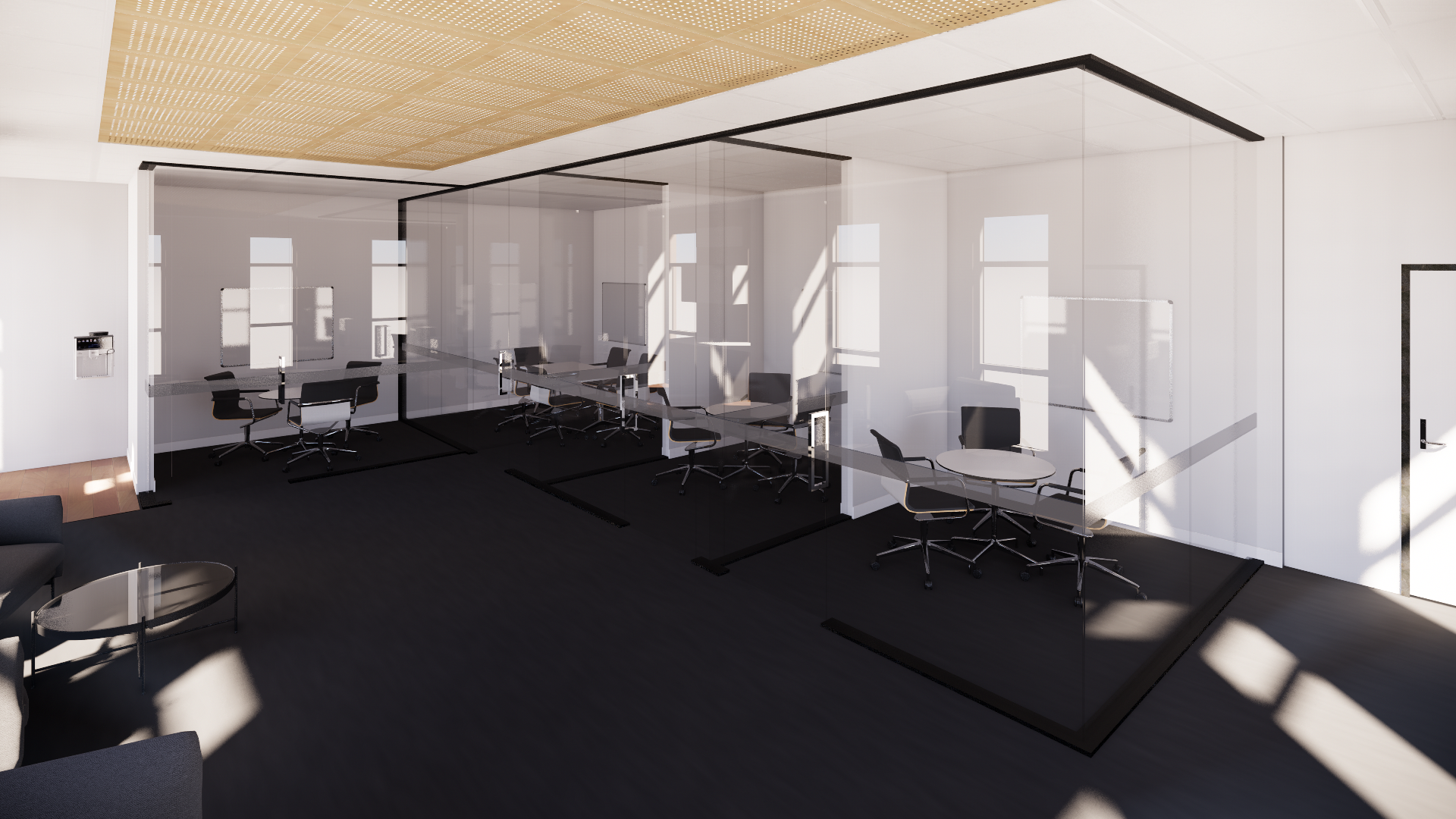 The new Study Hub is opening in April 2020 and will provide additional study spaces for individual study and tutorials.

Click on the image to view the 3D tours of key facilities within the College which can be hired out for functions and events. During SWOTVAC and exam periods these rooms are reserved for student study spaces.

A small and cosy function, conference or study space that suits small groups for study or workshops. 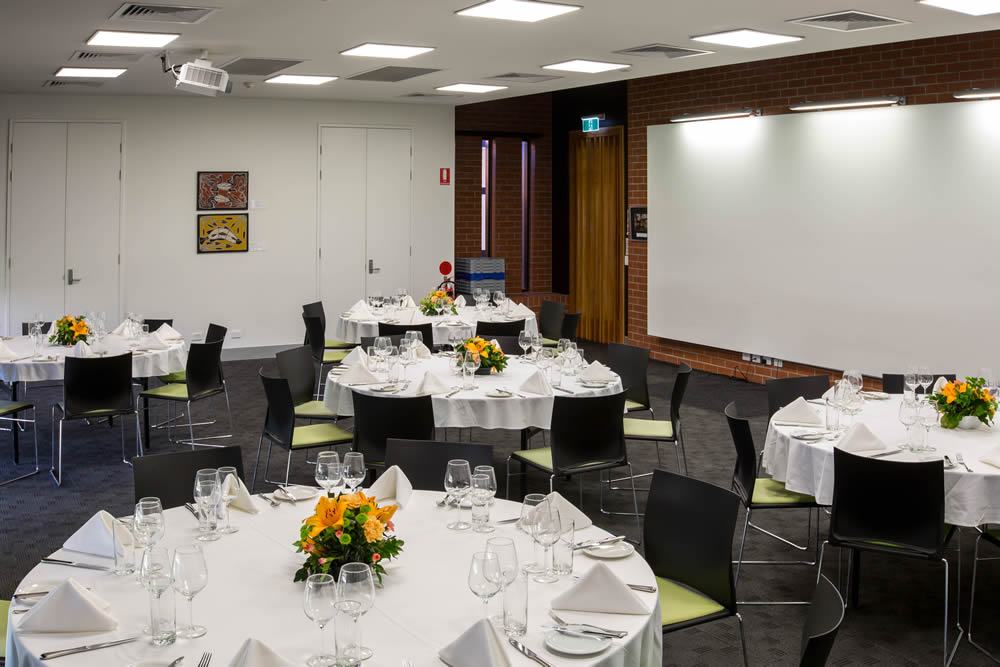 Lovely views of the garden and verandah area. Perfect for board meetings, breakout sessions, conferences, training and catered events. 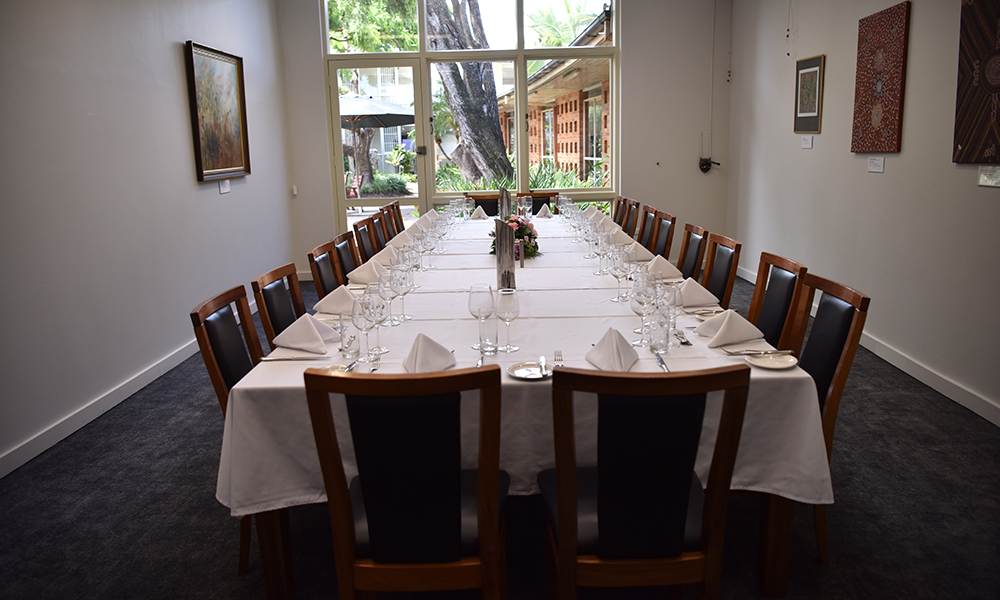 A smaller room suitable for private dinners, board meetings, breakout sessions or use as a conference secretariat. This space has been recently refurbished. 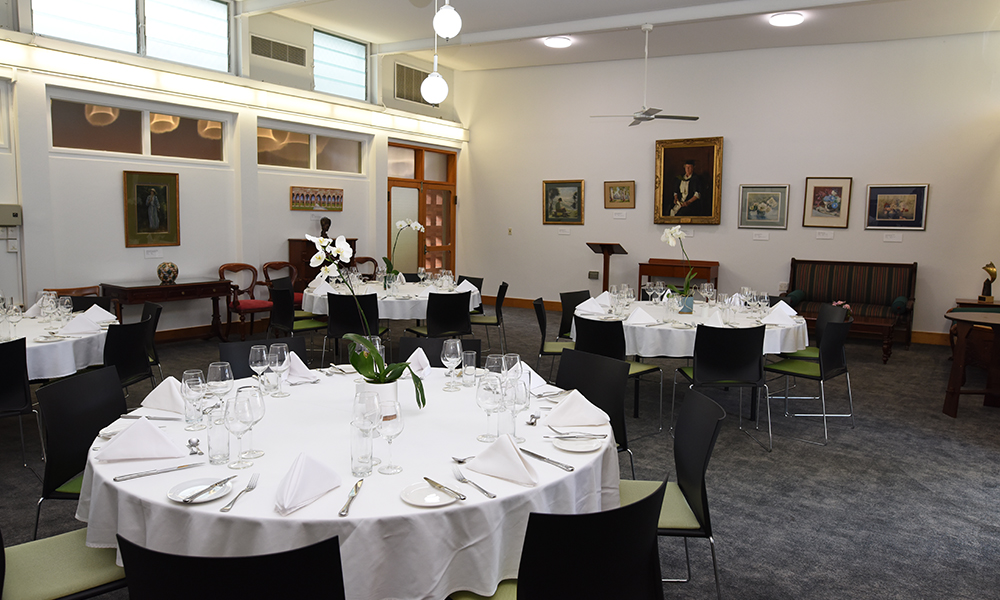 An elegant space with antique furniture and complimentary fittings which has been refurbished recently. Can transform from a classroom set-up to a sophisticated cocktail or formal dinner venue. 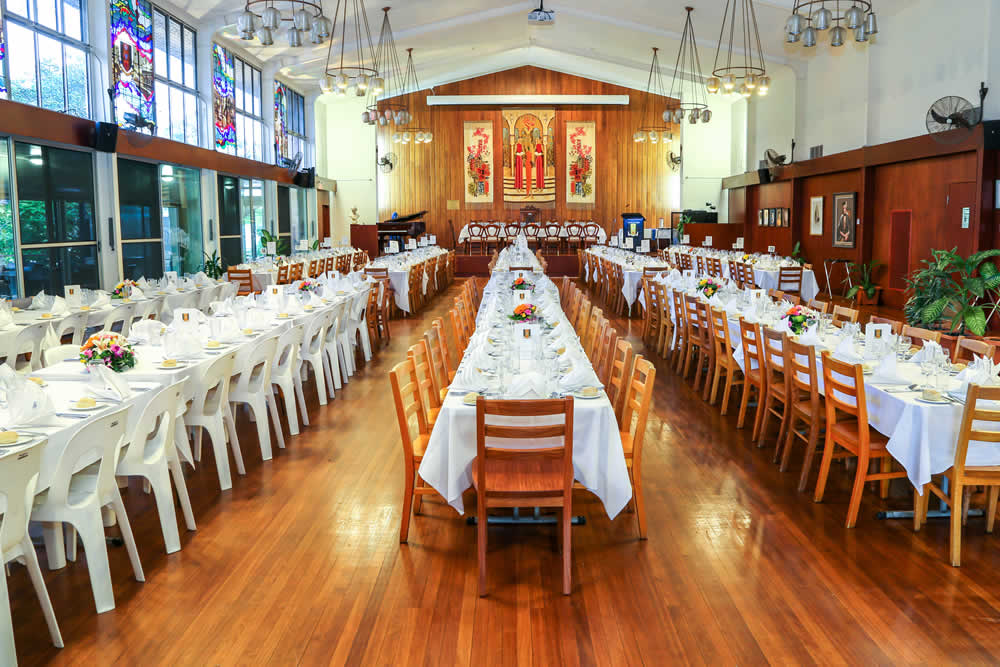 A superior venue for galas and large group celebrations that seats up to 240 guests in style. Availability limited to University Semester breaks only (July and December – February) 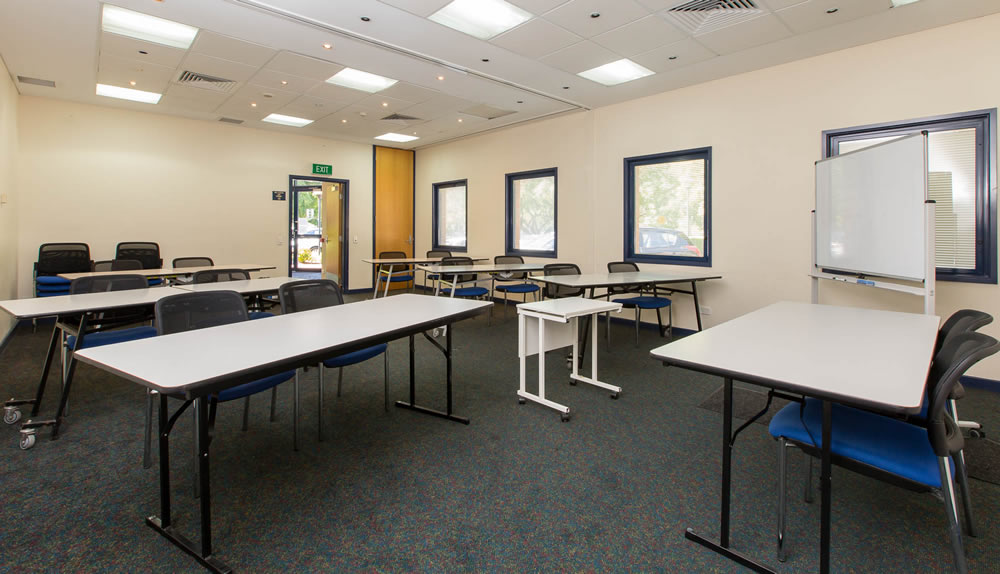 For smaller conference or seminar discussion groups. Seats up to 50 theatre style. 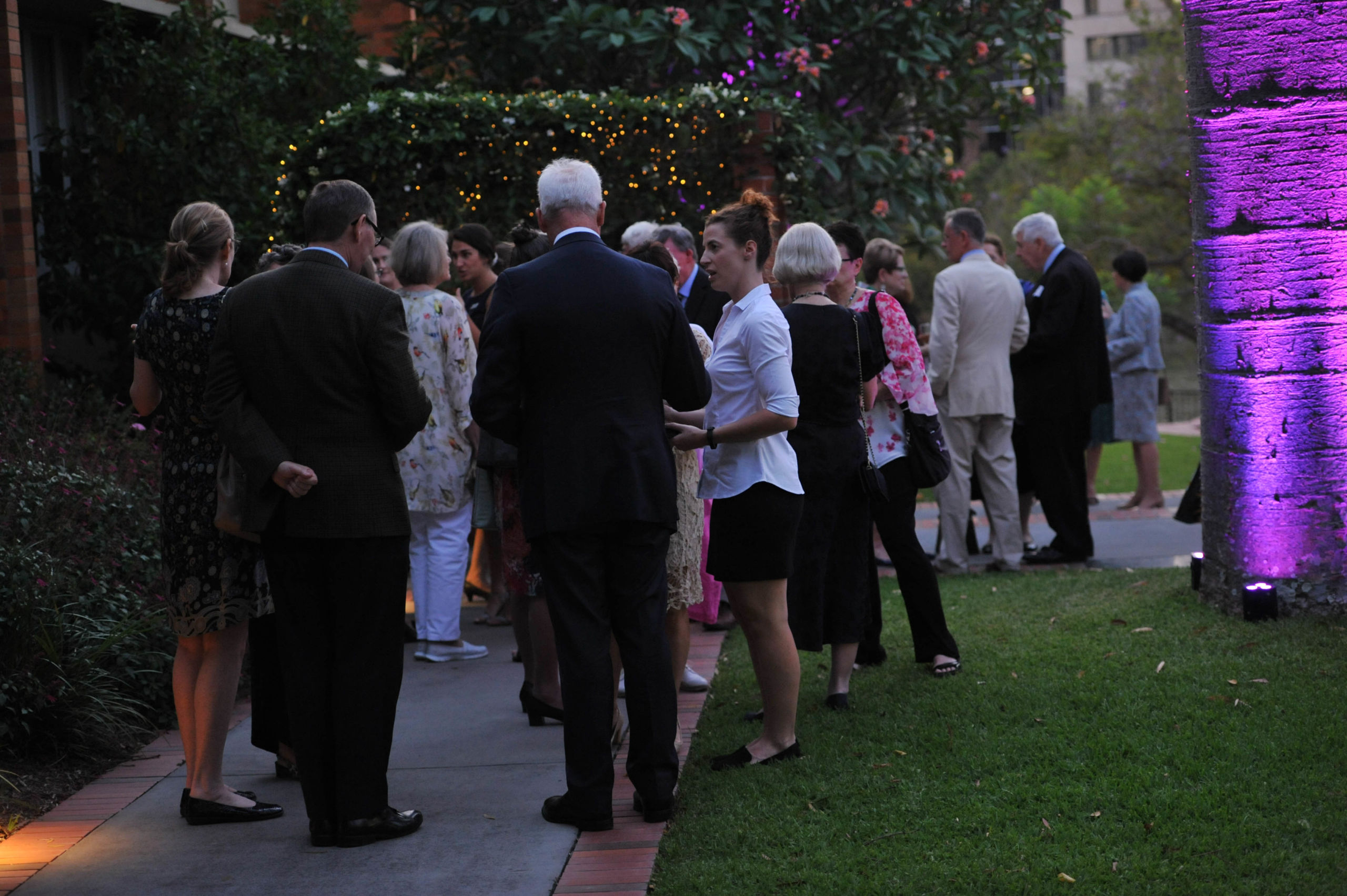 A superior venue for pre-dinner drinks and canapes that accommodates up to 70 guests cocktail style. Availability limited to University Semester breaks only (July and December – February) and evenings subject to availability. 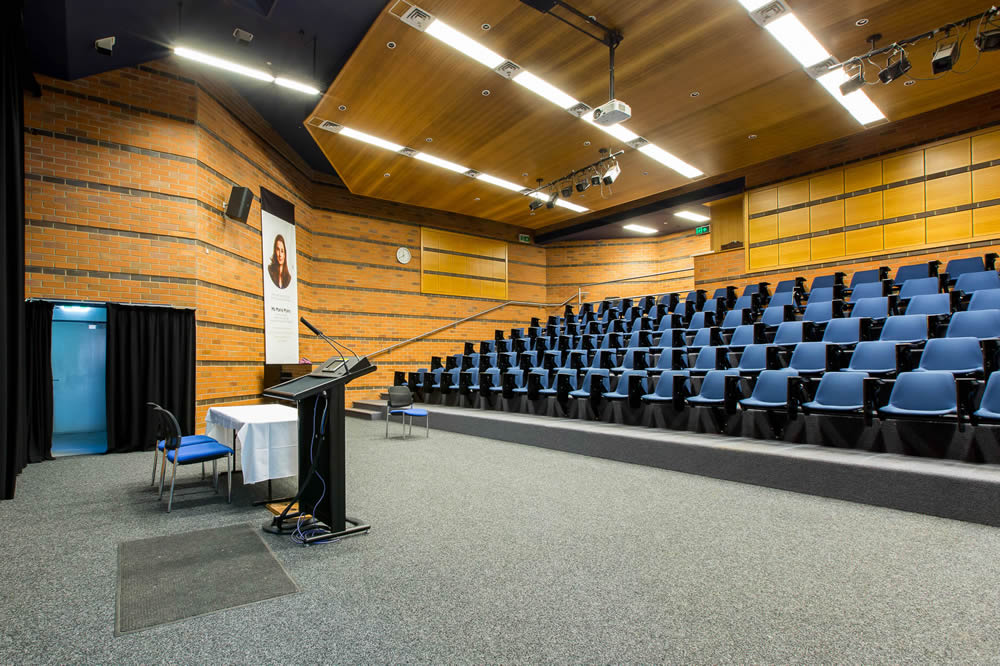 A modern 150-seat theatre that is prefect for drama and music productions, lectures and seminars.

The photos below give an overview, with mini galleries as appropriate, of additional facilities you will find in college. 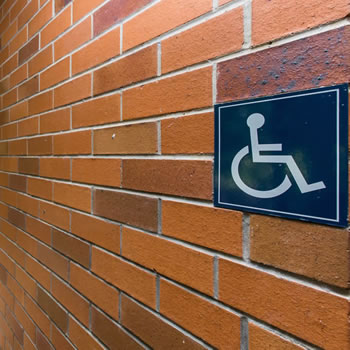 To support wheelchair access, dedicated lifts, ramps and suitable rest facilities have been incorporated into the College. 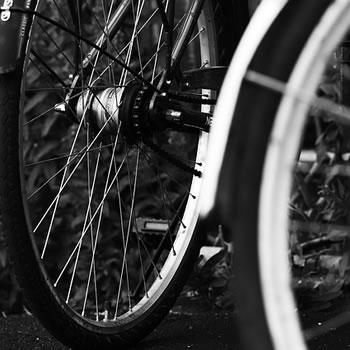 A secure home for students’ bikes 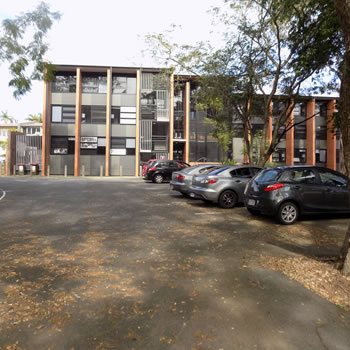 Parking is available to 2nd and 3rd year residents. 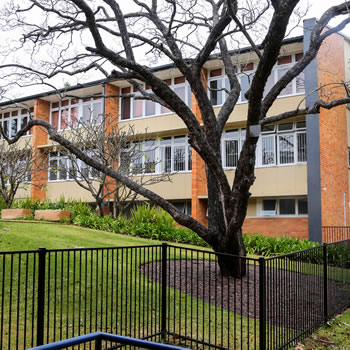 The Maureen Aitken Garden between Old and New Wings has beautiful views to the University lake. The large grassy quadrangle outside the Harriet Marks Dining Hall and a paved courtyard ‘secret garden’ also provide a quiet haven to relax outside. 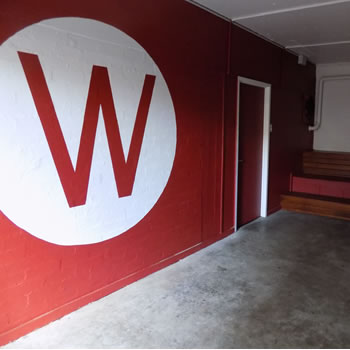 Affectionately named in memory of a member of the College staff, Vic’s Place is a room away from the accommodation wings that has tv/dvd facilities. Here you can meet with friends or  celebrate College sporting wins while not disturbing others.