The accomplishments of Women’s College alumnae bring honour to themselves and to their College in a multitude of ways – through leadership in their professions, business and government; ground-breaking advances in science and medicine; accomplishments in humanities and the arts; and service to international and local communities. The Women’s College Alumnae Awards celebrate the diverse achievements of alumnae and provide an opportunity to share these inspirational stories each year.

The inaugural Alumnae Award winners for 2021 are featured below. 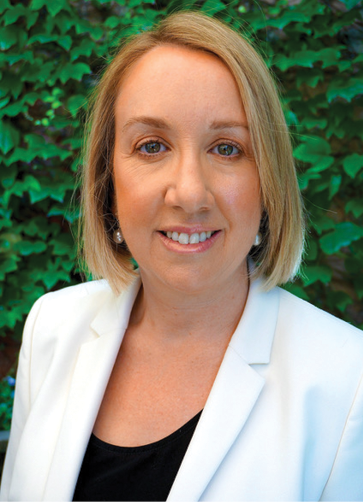 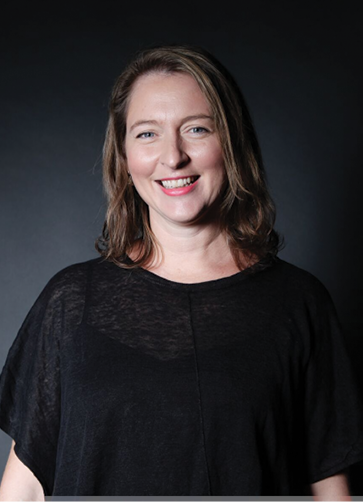 She graduated with an Architecture degree in 1999, and in 2001 became the youngest graduate to become a registered practicing architect in Queensland.

Suzanne travelled and worked overseas in sport stadiums and indoor arenas, such as Wembley, China Olympics, Suncorp Stadium and the MCG. She established her own architectural company in 2004 and has won multiple industry awards, and has published in the broad media, local and internationally.

Over the years, Suzanne has been involved with numerous grass roots community, institutional and professional body organisations, brokering partnerships to bolster and enrich communities and leading positive change and innovation through architecture, art and design. 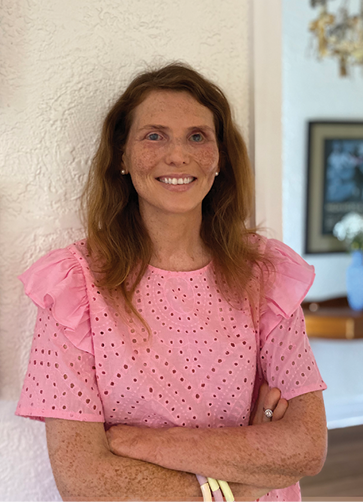 Phoebe Young is a lawyer, writer, speaker and mum to two marvellous young sons. As a university student, she suffered a rare and near-fatal illness that resulted in the amputation of both her legs below the knee and her left hand at the wrist, and significant vision loss. After a gruelling stay in hospital, Phoebe learned to walk on prosthetic legs and navigate the world with low sight, eventually returning to university to complete degrees in Arts and Laws with Honours before working as a Supreme Court Judge’s Associate.

She has spent her legal career advocating for the most vulnerable people in our community through her work at not-for-profit legal centres, charities and government departments. Phoebe is an example of the courage and spirit that live within all of us, which – even when exposed to life’s greatest challenges – can never be extinguished. 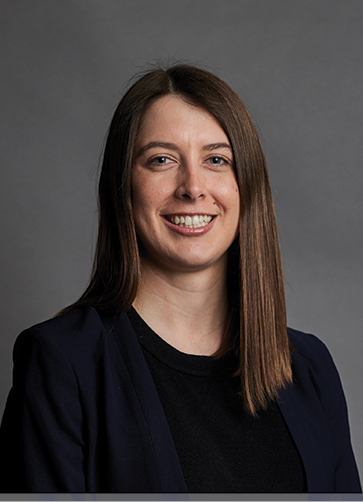 Phoebe Thomas is an experienced Interior Designer who works for a commercial architectural practice. Phoebe loves mentoring and nurturing talent within her team, sharing knowledge and providing opportunities for growth and new experiences. Phoebe endeavours to
foster a collaborative environment where people can all learn from each other.

Phoebe’s passions outside of work lie with Rotary, a global community service organisation that unites and takes action to create lasting change within our communities. Through Rotary, Phoebe has led a number of successful leadership and development youth programs, has
been president of her Rotaract Club and has organised fundraisers which in total have raised over $150,000. The Rotary motto of “Service above Self” is one which Phoebe has aspired towards, and believes all individuals can change the world for the better.