A representative range of 3D Tours have been prepared for the key types of accommodation, wings and common areas. Please view them all HERE

Student rooms are arranged in corridor groups, with shared bathroom, common lounge and kitchen facilities. Common rooms all have tvs/dvds as these are not permitted in student rooms.

Old Wing, named as such as it was the first to be completed in 1958, is two storeys with five corridor groups:  Upper and Lower Bourne, Upper and Lower Philp and the Philp Basement.

Third Wing, with a kitchen, common room and laundry, is the most private of the wings with accommodation for eight students and a Resident Assistant.

Piddington Wing houses 20 students and has a large common room with television, music room and laundry. The study bedrooms are similar in style to the Old and New Wing rooms, but the Piddington Wing rooms have a shared ensuite bathroom between two rooms.

Also within Piddington Wing there are six furnished double bedroom apartments which are available throughout the year for short or long-term visitors. Each air-conditioned apartment contains a television, telephone and voicemail service, as well as cooking facilities and dining area.

Centenary Wing, completed in 2015 and named in recognition of the College ‘s Centenary in 2014, houses 50 students. This Wing contains 3 floors, has shared bathrooms, laundry facilities and kitchens.

Upon entry to College, new students are assigned a room across the Wings, while returning students are able to select their room via a lottery system. Corridor groups consist of members of all years at College.

Meal times are when you’ll come together as a community to eat and socialise. Women’s College is very well known for the excellent food!

Meals can also be provided outside of set times for when you can’t attend due to other commitments.

Vegetarian, vegan and gluten-free meals are available by arrangement and kitchen staff will also try to assist students with other special dietary requirements.

Monday to Saturday, you can make “cut lunches” with ingredients provided in the kitchen at breakfast time, while tea, coffee and whole fresh fruit are available throughout the day.

Accompanied guests are welcome to eat at Women’s, with the exception of special occasion meals. Guest meals are charged to resident’s account ($12 per person per meal including Sunday brunch).

Catering for special occasions (including cakes) can be arranged through the Events office; and during the official study and exam weeks, afternoon tea is provided every day on the verandah.

Rooms are cleaned weekly by professional College housekeeping staff. In between times, it is each resident’s responsibility to keep their room clean and tidy. Fresh bed sheets are issued weekly and vacuum cleaners and other housekeeping items are available for students to use.

Women’s has coin-operated laundry facilities, indoor and outdoor clothes lines. Laundries are located on the basement level in Bourne (Old Wing), bottom level in Third Wing, the common room of Piddington Wing and the ground floor of the Centenary Wing.

Women’s has an advanced security system operating at all points of entry, with external doors locked, alarmed and monitored from 10pm. Residents may gain access to the front door until 11pm and external doors at any time with their pass key.

During office hours there are professional staff at the front entrance, with night porters on duty from 5pm to 11pm each evening.  An evening security patrol is shared with Duchesne College.

Women’s is also serviced by the university security bus so that residents can enjoy safe and easy access to UQ libraries and lecture theatres until 11pm during the working week. 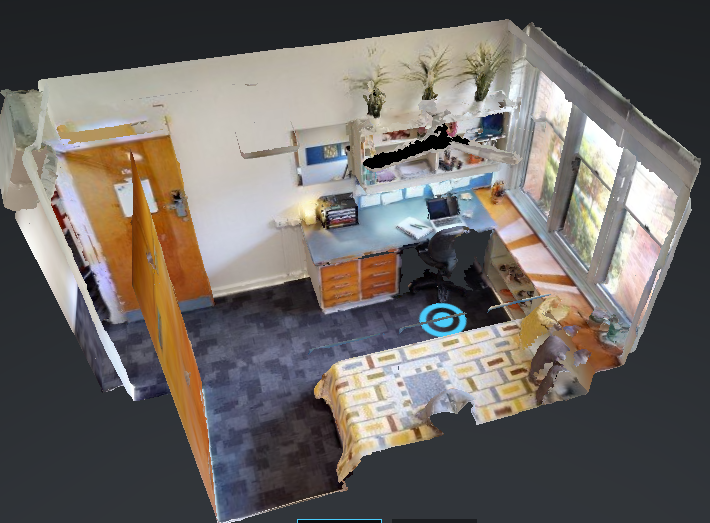